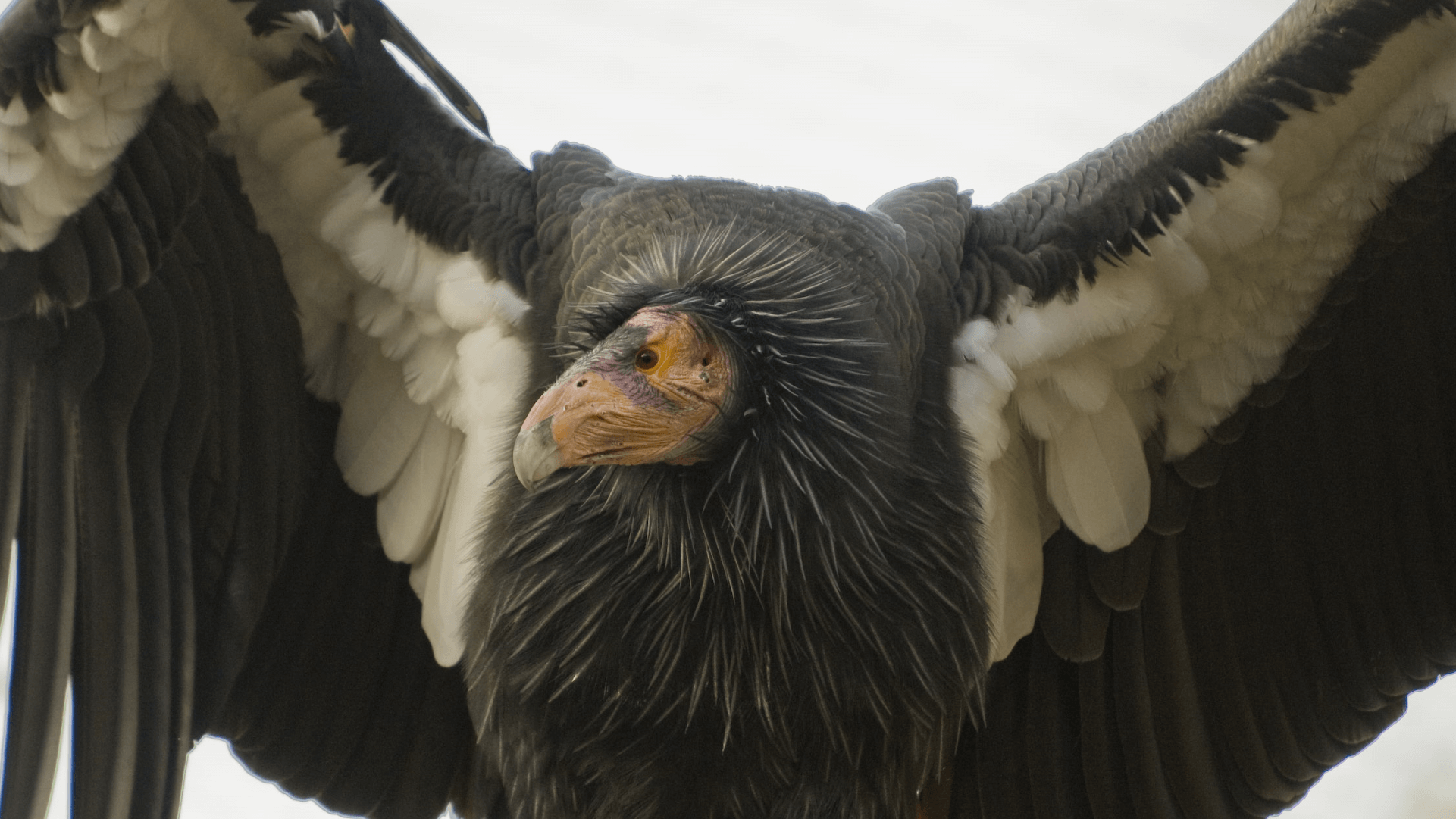 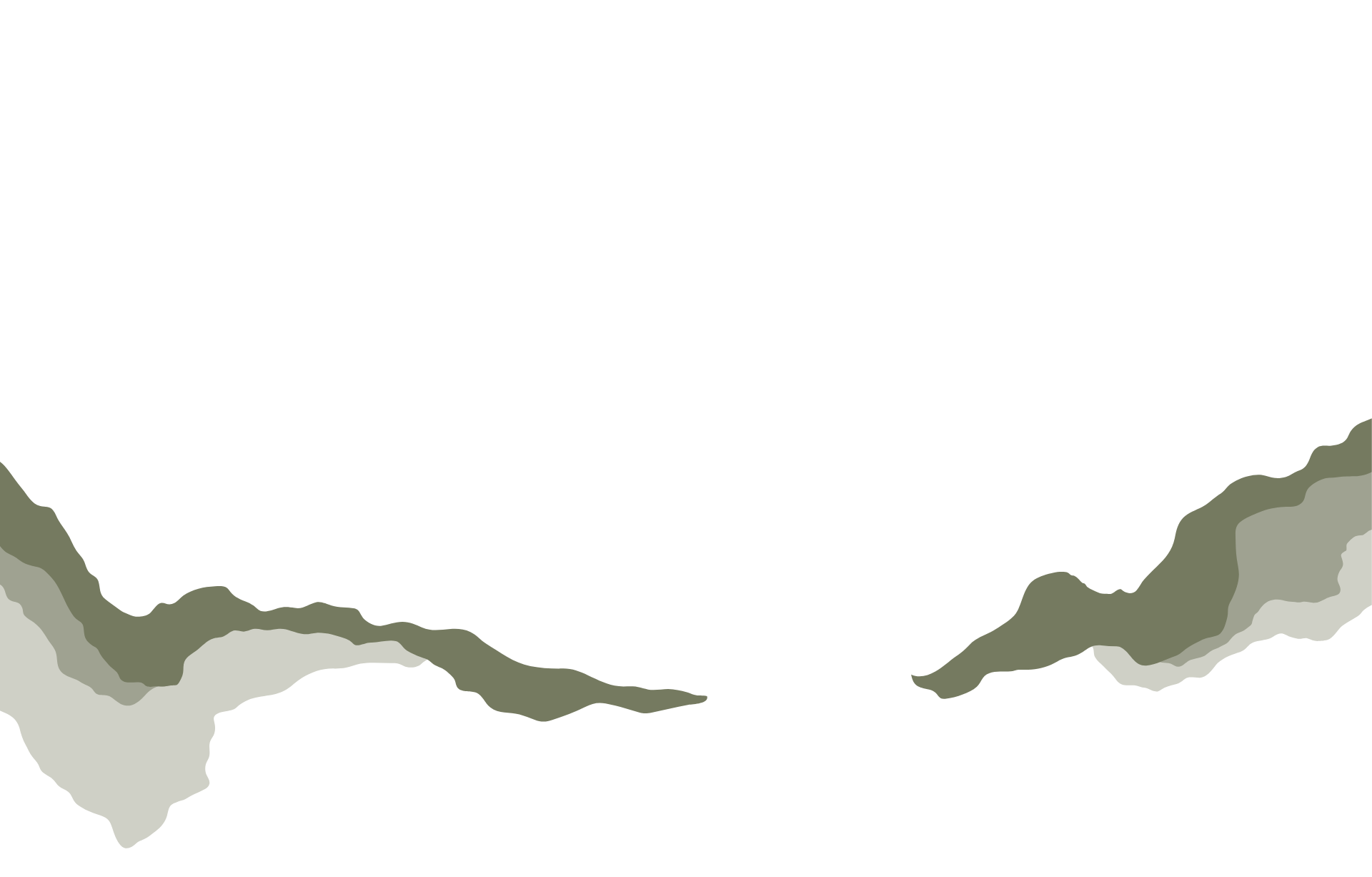 We talk about condors … a lot. When an egg successfully hatches, we write news releases and share footage on social media with clever puns about our egg-ceptional news. If we could pop a celebratory cork and shower our zoo family with confetti, we would!

When working to save a species from extinction, tiny victories feel monumental. Each egg is a precious step in an ambitious journey to bring California condors back from the brink.

The zoo’s condor recovery efforts are based at the Jonsson Center for Wildlife Conservation in rural Clackamas County. Each bird is monitored with remote cameras, and feeding happens via trap doors to avoid human contact and increase the chances for these birds to survive and reproduce in the wild.

On zoo grounds, birds that cannot be released are housed in the Condors of Columbia habitat, where they inspire visitors to imagine a lofty goal — seeing these native birds flying in the skies of Oregon again.

“We had more mating pairs than ever this year, which is great news for the future of the condor recovery program,” said Kelli Walker, the zoo’s lead condor keeper. In May, seven chicks were healthy and thriving, marking a significant step forward in the recovery of this critically endangered species.

In the fall, the chicks were moved to the Peregrine Fund facility in Idaho, while four condors that had hatched the previous spring lifted off at Vermilion Cliffs National Monument, joining a growing population of free-flying condors among the area’s sandstone escarpments and colorful rock formations. With wings that can span nearly 10 feet, these creatures offer a soaring testament to the collaboration and hard work that goes into saving a species, one egg at a time. 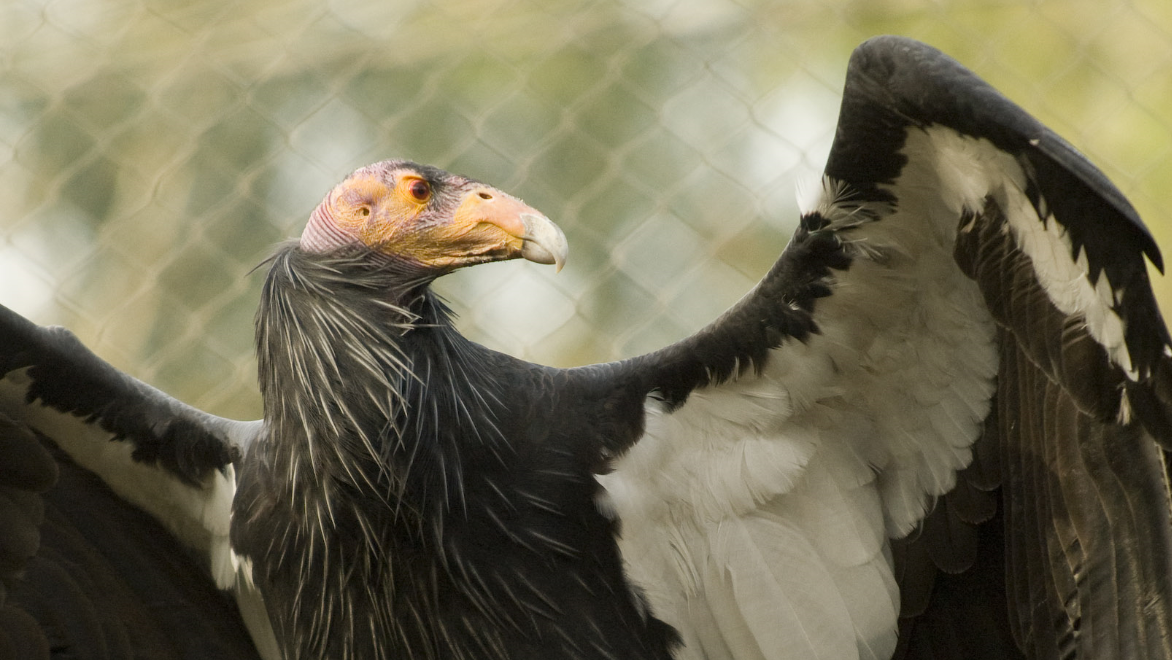 Did you know? A group of condors is called a condo or scarcity.

“The release of the condors was a testament to the work of the zoo and its partners, who have grown the population of California condors from 27 to over 500.” 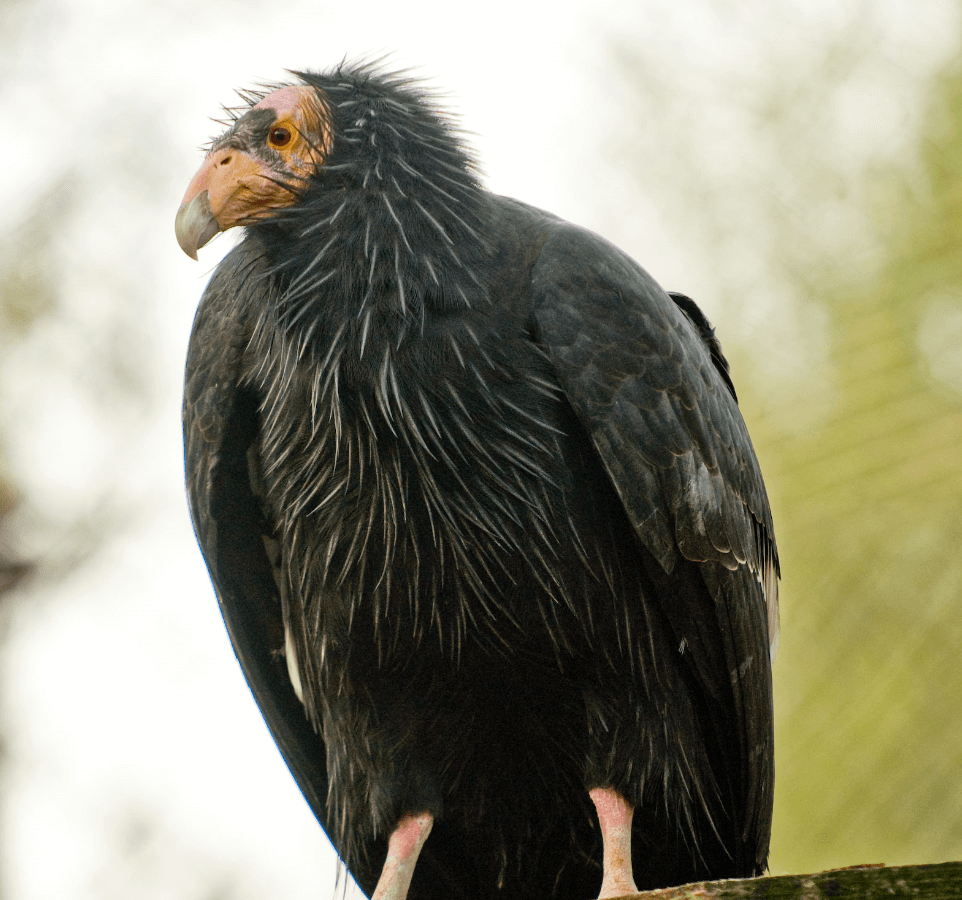 Your donations provide critical care to our condors.
Here’s how they’re used:

– Staffing to monitor eggs, care for adult birds and chicks
– Care and maintenance for a 52-acre remote breeding facility
– Installation of a new water system, eliminating the need to bring in potable water and improving efficiency
– Veterinary care: routine exams and vaccines every other year for adults; developmental exams and vaccines every 30 days for chicks; and assistance during hatching, as needed
– Large energy-efficient freezer for storing samples and enough food for over 40 birds
– Specialized camera system for remote monitoring (to limit human interaction with birds that will be released in the wild)

In the coming years, there is a tremendous need to build capacity in the condor recovery program. The Oregon Zoo’s Jonsson Center for Wildlife Conservation is old and much of the electrical and plumbing is out of date.

Upgrades to the facility would allow for more breeding pairs and an additional two chicks per year on average, about a 30% increase.

At current rates, it will take around 15 years to reach 1,000 birds in the wild. Our hope is to upgrade the facility and reach that goal faster, thanks to the generous support of our donors and zoo members.