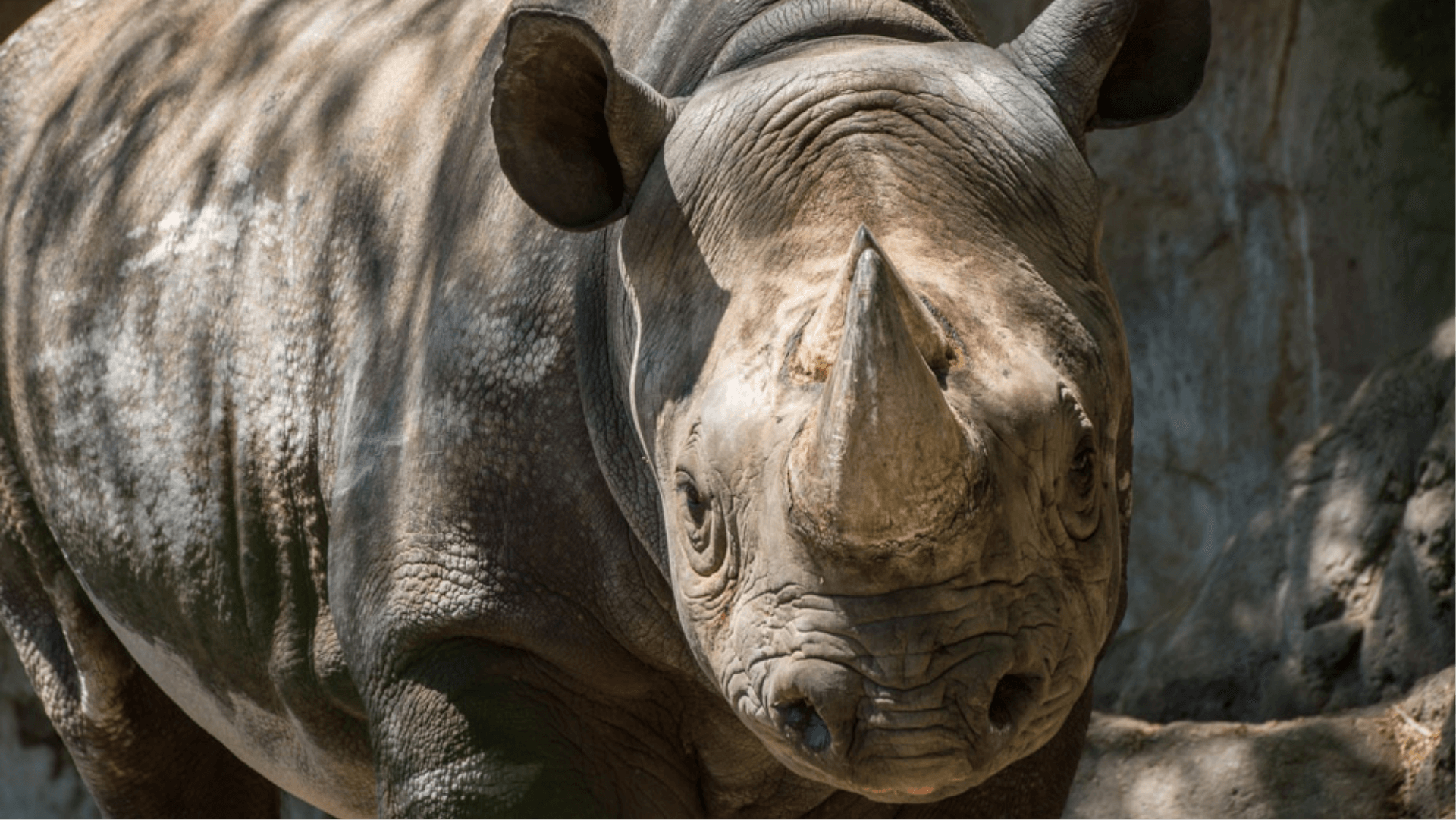 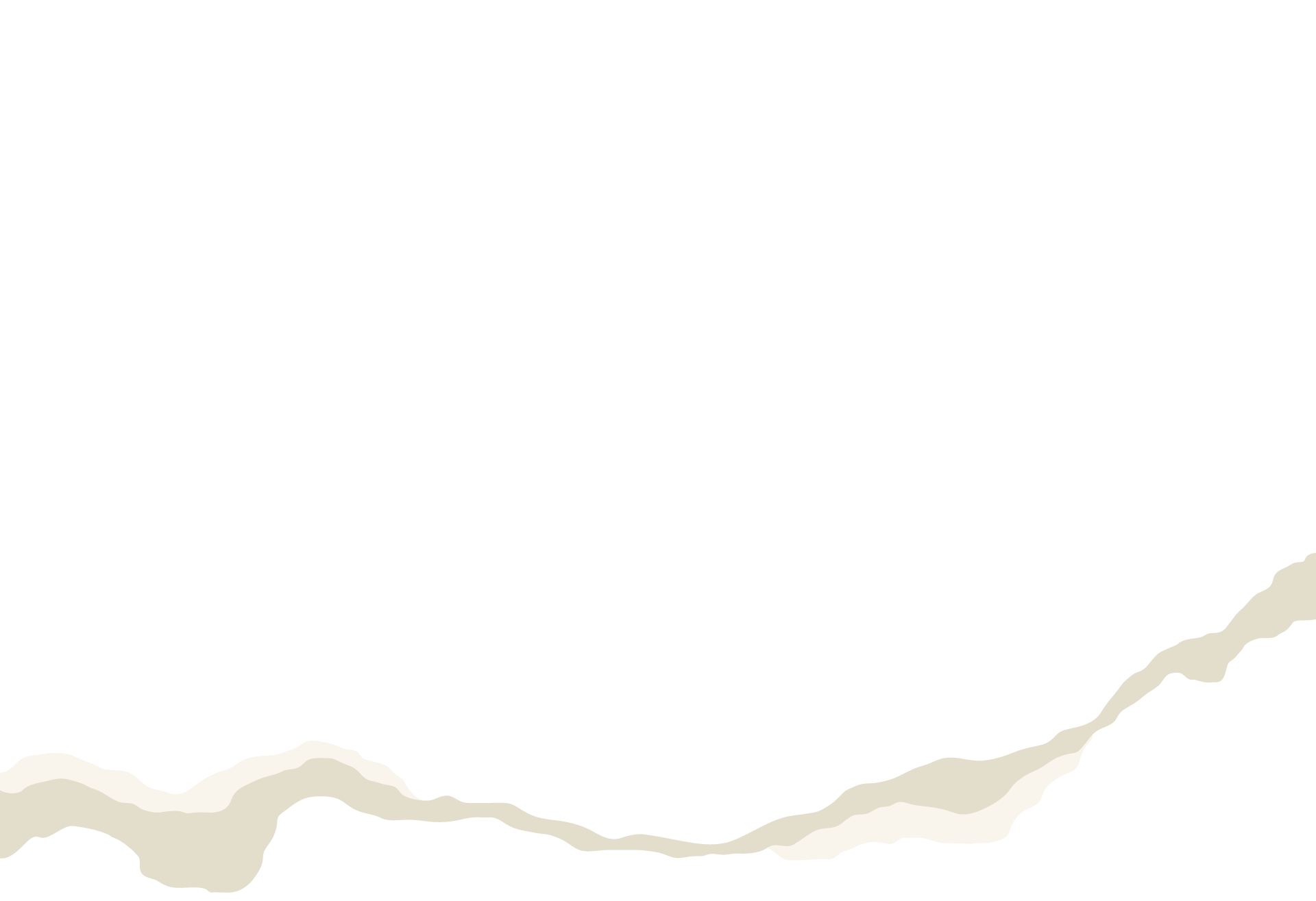 Updated digs are twice as big.

Excitement builds for the return of black rhinos to the Oregon Zoo in 2021.

“In a space more than twice as big as before, with more room to roam and mud wallows to help them keep cool and protect their skin from sun and insects, this habitat will let rhinos be rhinos,” said general curator, Bob Lee.

Rhino Ridge also features a demonstration area that lets visitors see how care staff and rhinos regularly train, enabling the animals to voluntarily participate in their own care. A lower viewing area allows for more up-close encounters with rhinos, the second-largest land mammal on Earth.

Black rhinos are among the most endangered animals in the world, primarily because of a resurgence in poaching for their horns. Rich informational displays at Rhino Ridge will draw connections to the zoo animals’ wild counterparts, aiming to spark imaginations and inspire future conservation heroes to help save black rhinos from extinction.

We look forward to welcoming a crash of rhinos into their colossal new home next year! 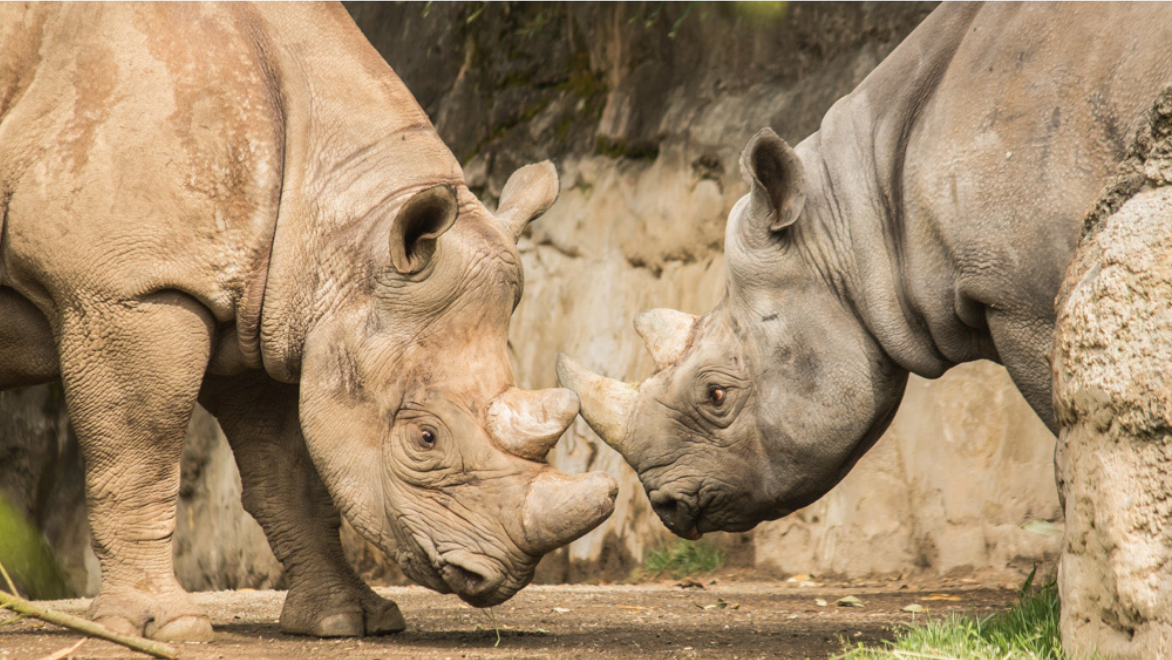 Did you know? A group of rhinos is called a crash.

This habitat was 100% funded by donors
and members.