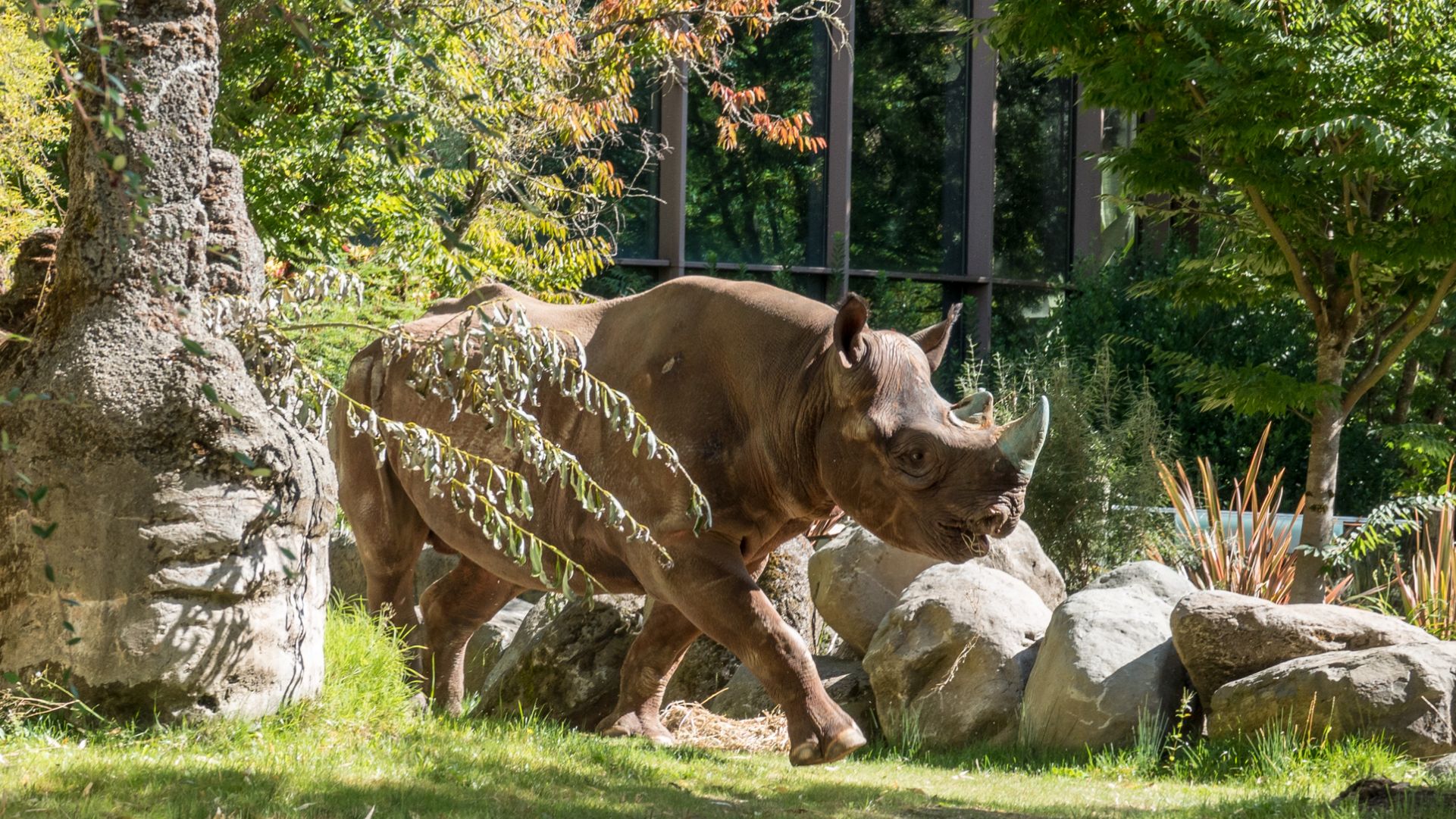 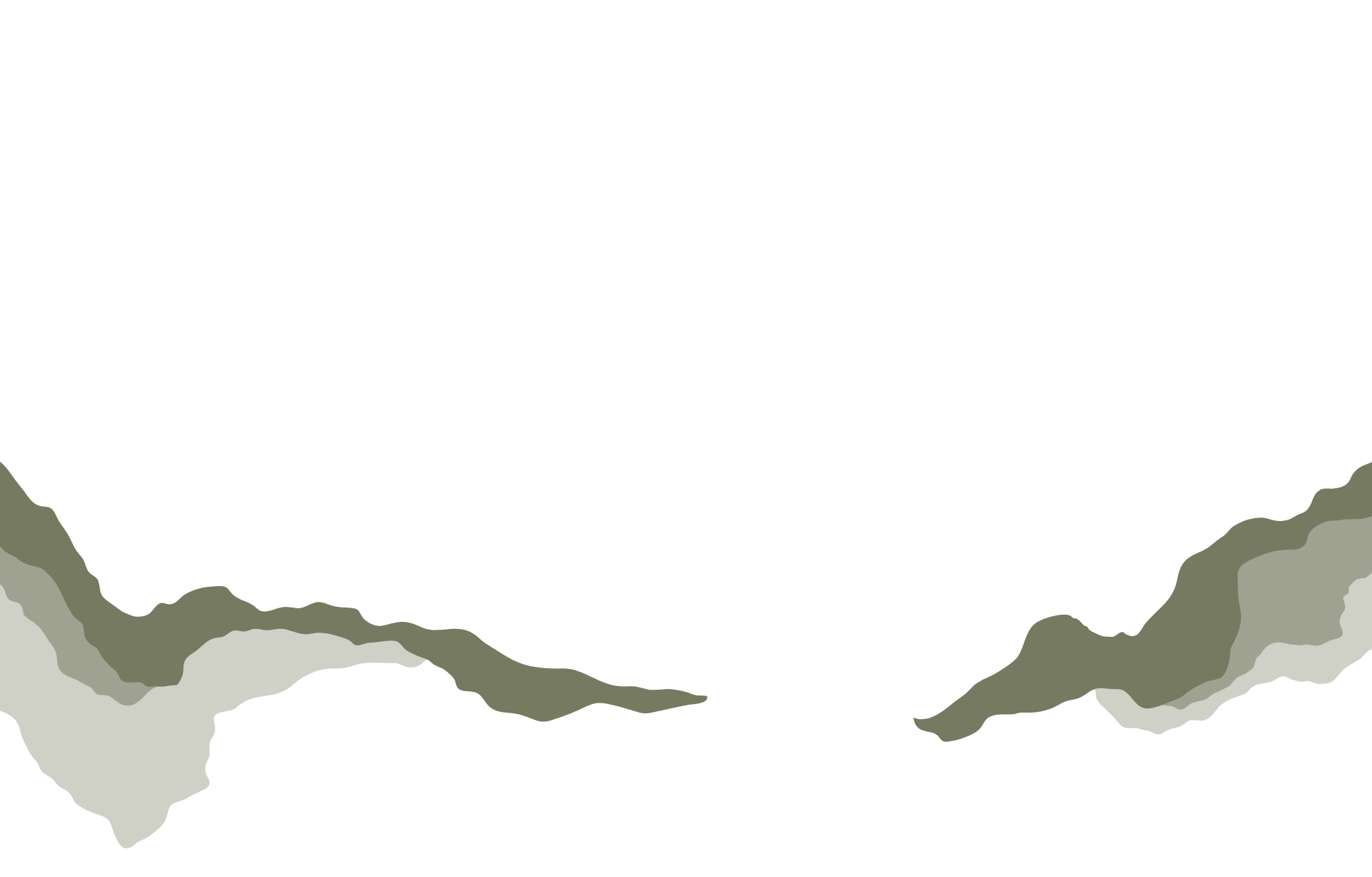 animal care
A new chapter for rhinos at the zoo.

With two new residents at Rhino Ridge, some might say this expanded new habitat was made for royalty!

King, a 3,000-pound male rhinoceros, came to us from Chicago’s Brookfield Zoo in September; he was born at Chicago’s Lincoln Park Zoo in 2013.

Jozi, a 9-year-old female rhino from the Milwaukee County Zoo, arrived the following month. She weighs around 2,400 p ounds, and was born at the Pittsburgh Zoo in 2012. Keepers named her after her parents: “Jo-” from her father, Jomo, and “-zi” from her mother, Aziz.

“Jozi’s been settling in well behind the scenes and enjoying some rhinoceros spa time,” said Michelle Schireman, senior keeper in the zoo’s Africa area. “She likes facials and loves warm showers.”

Caregivers say the two rhinos will continue to live apart for the time being, but they have had visual access to each other and seemed very curious.

“There was a lot of back-and-forth vocalizing between them at first,” Schireman said. “They were like, ‘Hey, you! What’s going on over there?’ Just really nice, positive interactions. They’ll get to be in closer proximity soon and see what they think of each other.”

Caregivers hope the rhino pair will hit it off and perhaps eventually add to the population of black rhinos. The pair’s transfer to Portland was recommended by the Species Survival Plan, a cooperative program among accredited zoos to promote genetically diverse, self-sustaining populations of threatened and endangered species.

“Poaching and the illegal wildlife trade have wiped out 96% of the world’s black rhino population,” said Gomez. “In South Africa alone, we’re losing almost a rhino a day. Hopefully, we can help inspire a new chapter in the conservation of this incredible species.”

Rhino Ridge was fully funded by Oregon Zoo Foundation donors. To support animal care at the zoo or to learn more about our programs, email foundation@oregonzoo.org or call 503-220-2493. 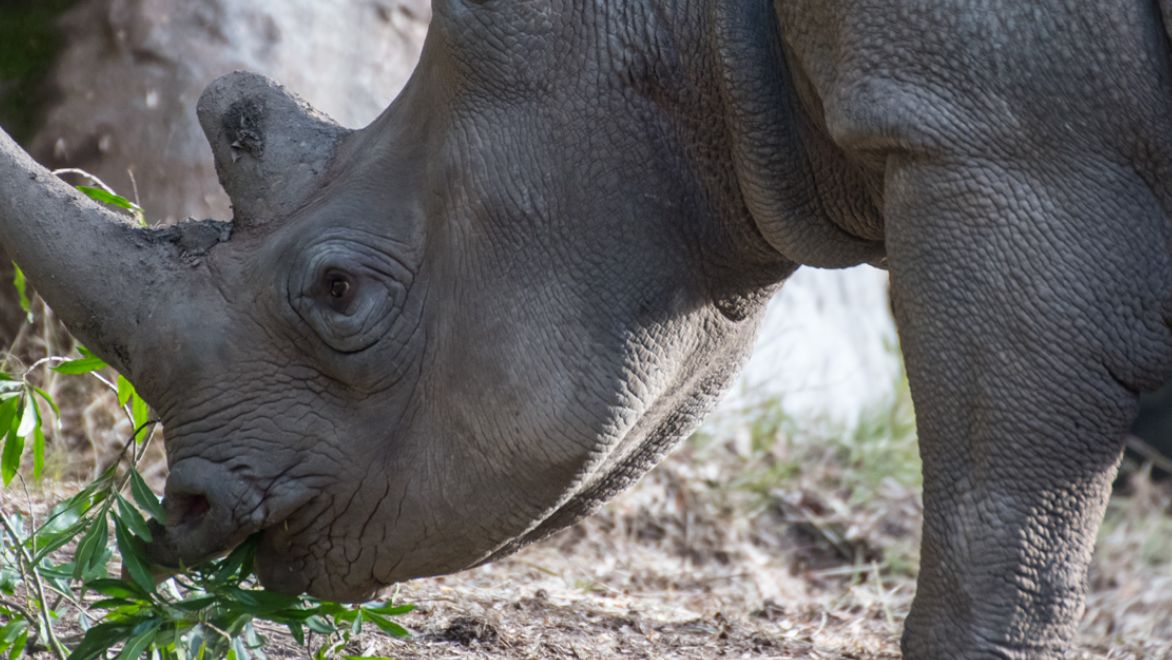 Did you know? Rhinoceros derives from the Greek rhīnókerōs — with rhīno — meaning nose
and -kerōs meaning horned — rhinoceros means nose-horned!

“Hopefully, we can help inspire a new chapter in the conservation of this incredible species.”
Kelly Gomez, Africa area supervisor